Home > About LMB > History of the LMB

History of the LMB

In 1947 the Medical Research Council set up a ‘Unit for Research on the Molecular Structure of Biological Systems’ to enable Max Perutz and John Kendrew to develop their work using X-ray diffraction to study proteins.

The unit quickly diversified into other areas, including the structure of DNA, mechanism of muscle contraction, and structure of viruses, and became one of the birthplaces of modern molecular biology. This work was done while the unit was housed in the Physics Department at the Cavendish Laboratory.

The MRC, realising the potential for medical applications of these developments, provided a new building for the unit, and in 1962 the Laboratory of Molecular Biology was opened. Since then, the Laboratory has been a prolific source of new ideas, discoveries and inventions, establishing its reputation as a leading international research centre.

The Laboratory has won 12 Nobel Prizes for key discoveries and research undertaken in Cambridge.

Discoveries made at LMB have also formed the basis of many biotechnology companies, including Domantis, Cambridge Antibody Technology, Ribotargets, Protein Design Labs, Celltech, and Biogen. 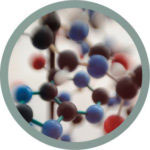 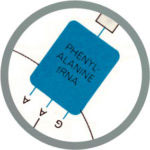 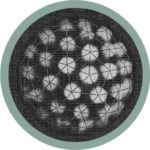 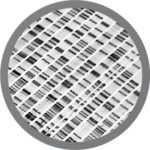 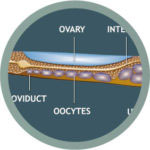 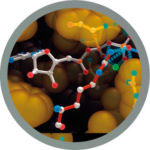 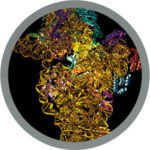 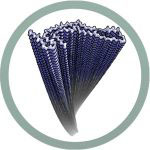 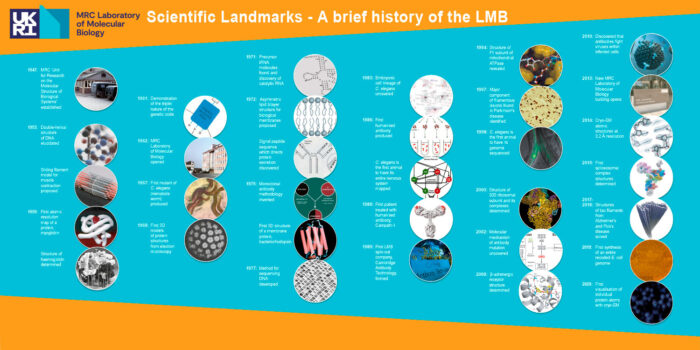