How cells drink and move: macropinocytosis and chemotaxis

Personal group site
Rob Kay views biology through the lens of his favourite organism, the social amoeba Dictyostelium. He trained as a biochemist at UCL, and after a PhD studying nuclear envelopes, he joined the small, but wonderful, unit of the ICRF (now Cancer Research UK) at Mill Hill led by John Cairns and Julian Gross. There he was reprogrammed to developmental biology and took up Dictyostelium. After moving to the LMB in 1984, he identified DIF as one of the first morphogens to be chemically defined. While this unusual chlorinated compound turned out not to be as universal as he hoped, the logic of the cell fate choice that it controls is widespread in biology.

A new century, a new direction, found Rob switching to genomics and cell biology, with highlights being the Dictyosteliumgenome, discovery of the mating type locus and proof that chemotaxing cells are not steered by PIP3 gradients. His most recent passion is macropinocytosis – the ancient and conserved process of cell drinking through large cups extended from the plasma membrane. Dictyosteliumcells use macropinocytosis for feeding on liquid medium and Rob’s laboratory has identified key players that help shape polymerizing actin into cups. These include Ras, NF1, PI3-kinase and Akt, which are all more familiar in growth factor signalling, and as oncogenes or tumour suppressors. Rob would like to know more about macropinocytosis and what its uncanny overlap with growth-factor signalling means in evolutionary terms. 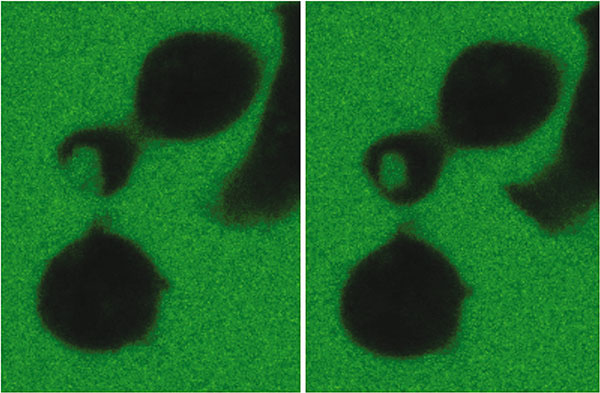 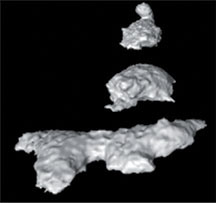 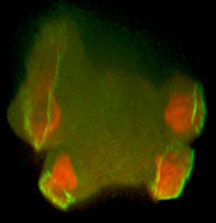