Our group seeks a better understanding of the chemical logic that shapes genetic systems, and the fundamental principles that enable heredity and evolution – two of the defining hallmarks of life.

Heredity (genetic information storage and propagation) in biological systems is based on just two types of nucleic acids, DNA and RNA. We are investigating how the capacity to store and propagate information arose in life’s first genetic system and whether the chemistry of life’s genetic system is based on chance or necessity. Does it reflect a “frozen accident”, imposed at the origin of life, or are DNA and RNA functionally superior to potential alternatives? We seek to define key chemical parameters for molecular heredity by exploring 1) the synthesis, replication and evolution of entirely synthetic nucleic acids (xeno nucleic acids (XNAs)) capable of acting as genetic polymers and 2) seek to exploit the novel, divergent properties of these XNAs for biomedical applications.

We are also interested in a better understanding of questions regarding the emergence of informational systems at the origin of life. We seek answers by a synthetic approach, i. e. the reconstruction of key components of a likely primordial biology – such as an RNA molecule capable of self-replication and hence evolution – and the definition of the role molecular cofactors (such a simple peptides) or the environment (such as the eutectic phase of water ice) could have played in its emergence. 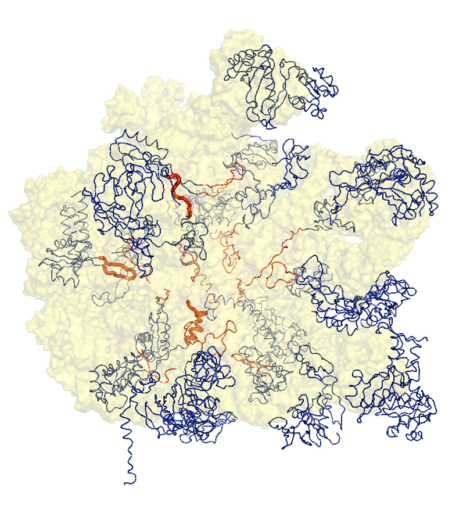 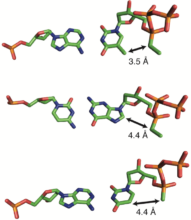 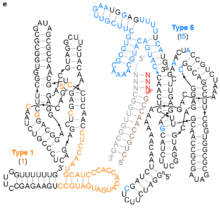